Steven Morrissette is the founder and major contributor to the online science fiction blog/journal Warp Speed Odyssey. He began his odyssey in the sci-fi universe when he was very young watching Star Trek and Star Wars with his dad. Eventually, he really fell in love with the sci-fi literature when he got into some Asimov, Clarke, and Crichton just to name a few. Furthermore, Steven enjoys learning about astronomy and science. His favorite fields are robotic and artificial intelligence.

Following the beginning of his blog that he started to practice his writing skills, it was not too long before he mingled with the writing community and made some amazing friends. Soon enough his new goal wasn’t only to practice writing but to connect with authors and give them his perspective on their books.

Now his new goals are to explore the world of science fiction as a Sci-Fi journalist. Reviewing the latest books, movies, and video games but also digging in the past to uncover some lost gems of the genre.

Author of the month: 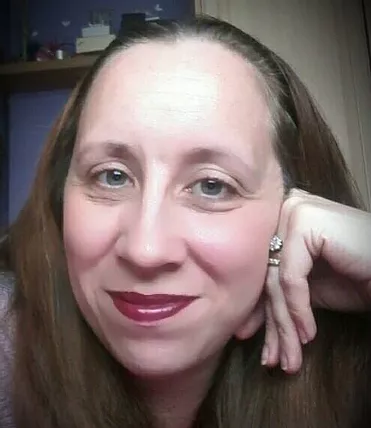